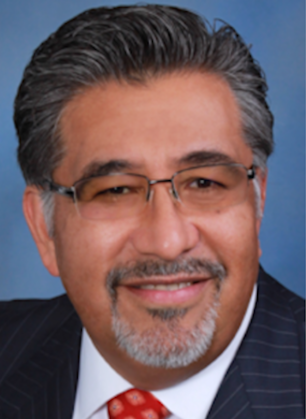 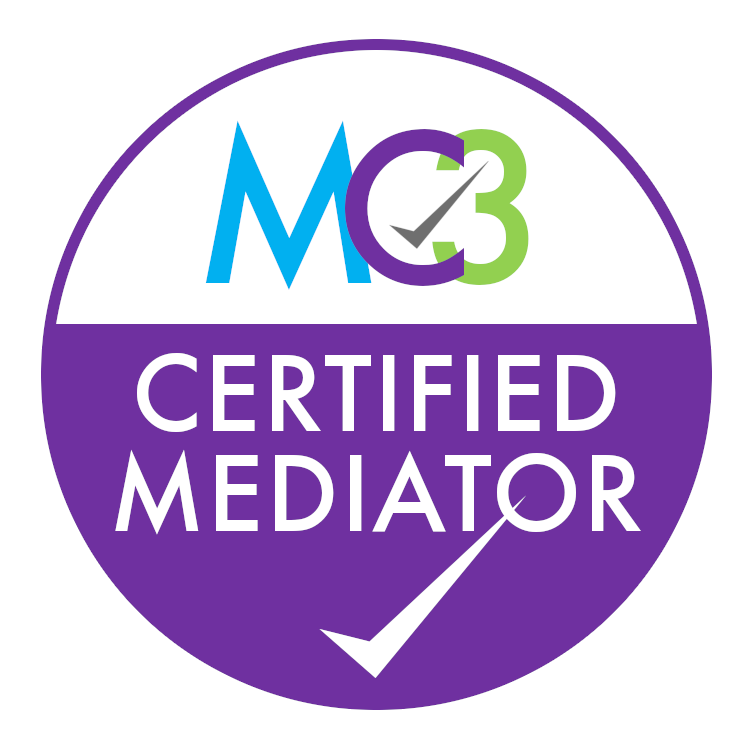 Mr. Lopez is an essential member of the CAMS panel of Family Law Mediators. Mr. Lopez, bilingual in English and Spanish, has been a member of the Riverside Superior Court Family Law Mediation Panel for five (5) years for which he has been awarded for excellence in mediation. Mr. Lopez has been a family law lawyer for most of his career from which he has developed an acute understanding of the needs of the parties and how to communicate in even the most difficult cases. Because of his ability and success, Mr. Lopez is an irreplaceable member of the Superior Court panel.

Born in Autlân De Navarro, Jalisco, Mexico, brought to this country by parents when he was 13. Was enrolled on 7th grade. By 9th grade he had learned English well enough to take college prep. courses. In High School, played baseball and football. High School Student Body Vice- President and had earned enough credits to graduate as a Jr. Stayed 4th year to take more science courses. Met his future wife his first day of High School and was married on the sixth anniversary of their first date.

Decided to go to college at CSUF and stay close to home. At CSUF he was involved in student government and was elected Chief Justice of the Student Body Court. (Actually decided cases on student and professor discipline issues.) Attended McGeorge School of Law and again was involved in student organizations. Elected president of California Latino Law Student Association, was a tutor to underclassmen and an ambassador for the law school.

Today, married for over 30 years, two adult sons. Loves dogs and horses. Trying to finish his horse ranch. Interested in social justice and education of our youth.

California Arbitration & Mediation Services is a not-for-profit mutual benefit corporation formed under the laws of the State of California. The panelists are independent contractors who are compensated directly for his/her services. All references to “Mediator” apply both to the lawyer Mediator and any other professional serving as Mediator, consultant, assisting the mediator or communicating with the parties regarding the mediation. Each Panelist is independently insured. Mediators serve with qualified judicial immunity from liability under California law (California Evidence Code §703.5 and Howard v Drapkin, (1990) 222 CA3rd 843).